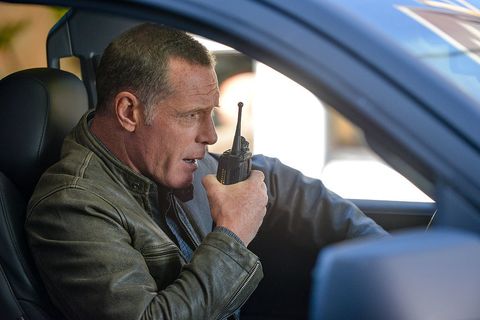 The term “Roger that” is a widespread term for confirmation, either between truckers on their CB radios, kids playing back and forth with walkie-talkies, or even face to face. It’s easy to adopt the phrase and understand what it means without ever really knowing where it came from. So here’s a brief history for your edification.

“Roger” comes from the phonetic alphabet used by military and aviation personnel during WWII, when the use of two-way radios became a main form of communication and operators need crystal clear ways to spell things out with no room for misinterpretation. You may be familiar with the current NATO version of the phonetic alphabet (Alpha, Bravo, Charlie), where the the word for “R” is Romeo, but before that standard was adopted in 1957, the words were a bit different, and the word for “R” was “Roger.”

But the use of “Roger” as a confirmation has roots that go back even further. In the Morse code days, when sending long messages could be arduous, a useful shorthand was to respond with single, meaningful letters. Responding to a message with the letter “R,” for instance, simply let the sender know that their message had been received. When two-way radio came along, the shorthand continued, but with the word “Roger” instead of “R” itself.

Even though Roger has since been replaced with Romeo (and was “Robert” before it was ever Roger), the widespread use of the two-ray radio during the WWII wildly popularized the saying we are still use so casually today. Roger that?