From memory I first got to know Max in 1992 he was VK3WOD and still working at the time but well into planning his retirement. It did not take long for him to change his callsign to VK3WT.

From 1993 Max was very involved with the EMDRC even opening up his home radio shack for members to come over and operate during one of the national contest weekends.

In the same year due to study commitments our club newsletter editor resigned and Max offered to take the role on. For, in his opinion the Club Newsletter was the heart and sole of any club. I remember many newsletter folding nights at the late Gwen VK3DYL’s house. Max continued in this role until 2000 At the same time as being editor Max was also the club secretary. First from 1993-1996 and then again from 2010 until 2013. Both his roles as secretary coincided with my time as President of the club. Both Max and I had similar visions for the club and as we got on well together we did spend a lot of time with each other. 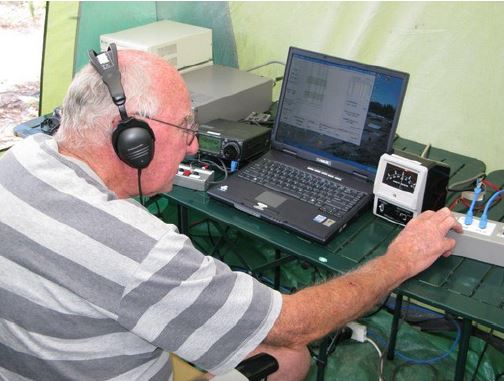 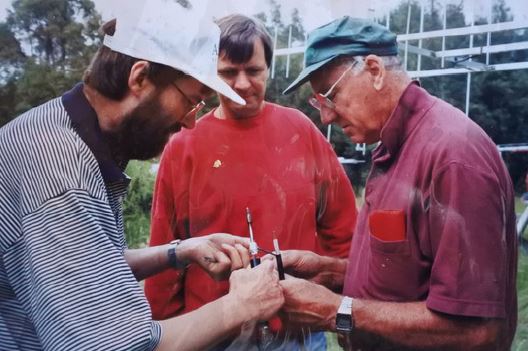 But, Max did not spend all his time with me as he was also busy helping and mentoring many of the club rs. He always seemed to find time to assist others.

He was club QSL manager from 2001 until 2017.
In 1993 our club arranged a visit to the Flight Traffic Control centre at Melbourne Airport. There was a lot of interest in this visit and as there were too many people the group was split into 2 groups and they attended on separate nights. Max was in the second group and host for this group was his son Peter. I am sure this made Max feel very proud to see his son’s workplace being shown off to other club members.

I think 1994 was the first of many Interstate trips that he and Dawn took. They spent a lot of time on the road but during this time Max never forgot the importance of his beloved radio club. He even found the time during one of the trips to compile the club newsletter but that must have been way later as in those days text communication was limited a Fax machine or letters. I suspect it was later in the 1990’s as the internet was becoming more popular. 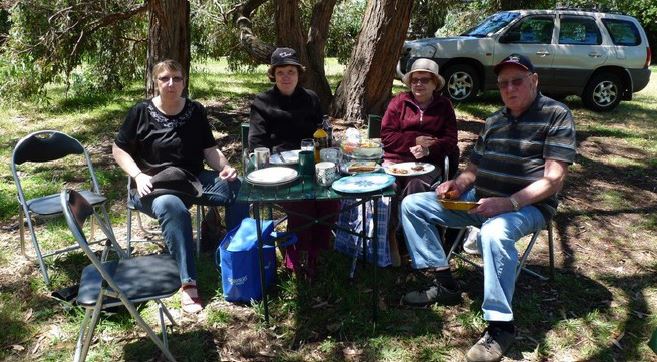 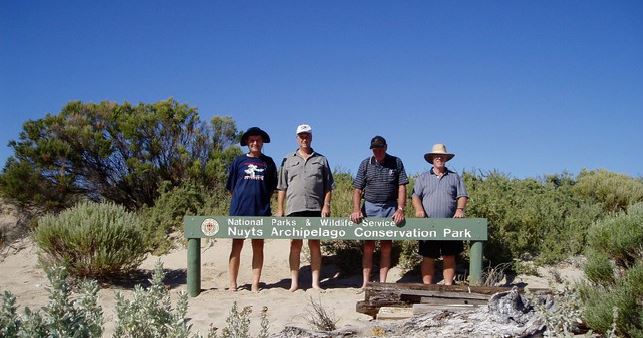 I have many fond memories of Max but a few that come to mind were the many portable radio contests he was an a regular team member. I especially our trip to Nuyts Archipelago (St Peter Island) off the south coast of South Australia. We spent week operating radio 24 hours a day and I must thank Max for covering for me during some of the night shift. I am not a late night person.

Also, without Max’s help building up the EMDRC Hamfest from scratch to what it is today would have been very difficult. 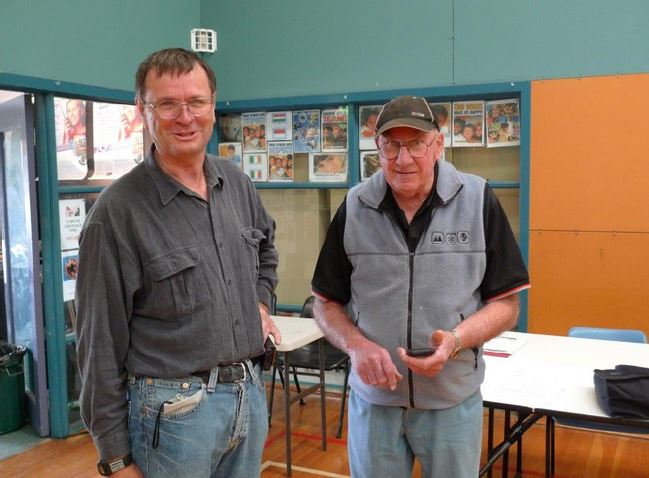 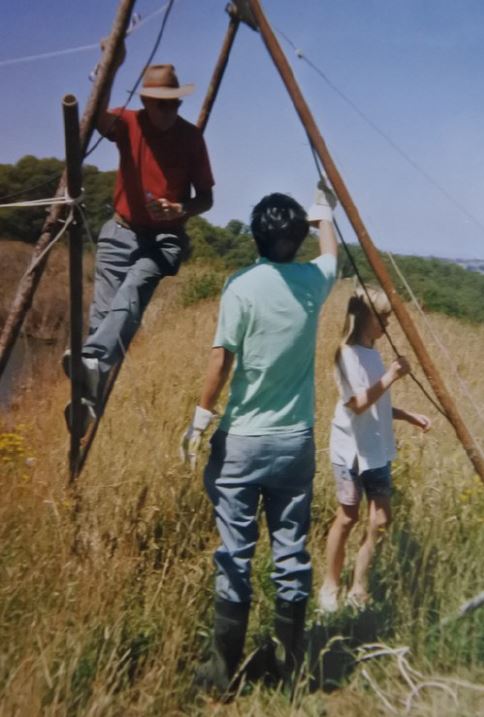 All 3 of my girls have very fond memories of Max especially the time along with Tuck Choy VK3CCA both he and Max designed an antenna that was suspended over a large dam in Emerald. My children came along on the weekends of the construction and really enjoyed Max’s company.

This antenna was about 6m off the water and was used to record radio signals from Comet Shoemaker Levi 9 as it crashed into Jupiter in 1994. Radio Data recorded from this event was studied by students at Monash University for many years later.

On behalf of the Club I would like say our thoughts go out to Wife Dawn and Children Peter and Catherine. VALE VK3WT.